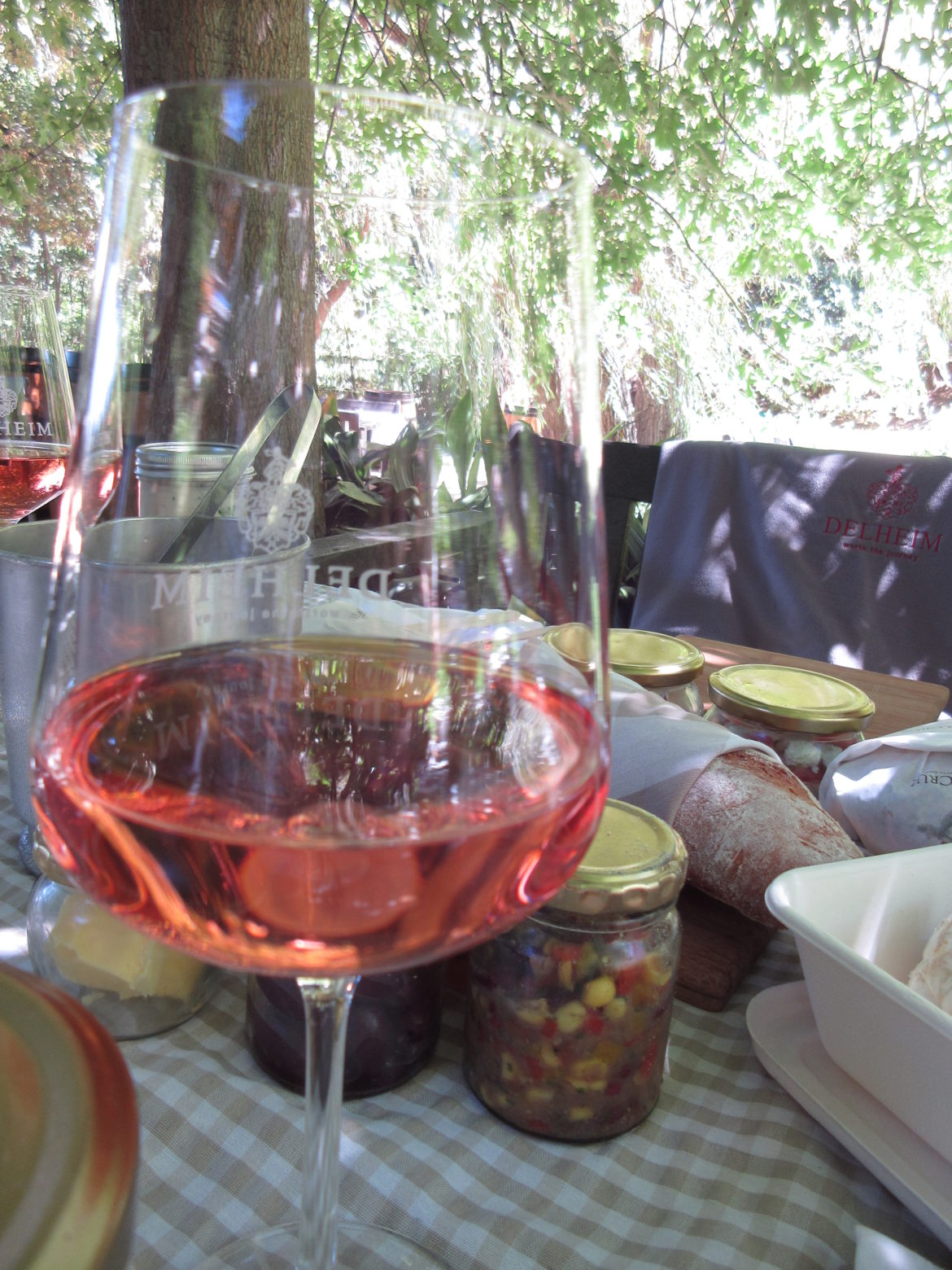 Cape Town is one of the most beautiful locales on the planet. It sits at the southwest corner of the African continent, just above the Cape of Good Hope, very nearly at the end of the world. (Parts of South America, Australia and New Zealand extend further south.) 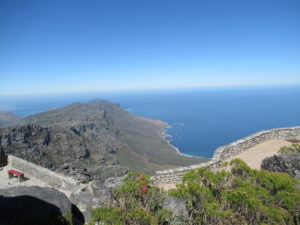 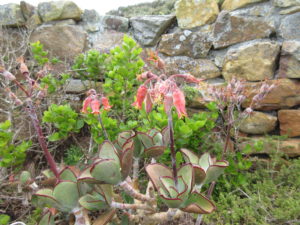 George and I had been to Cape Town once before. The rest of our ambiguity were Cape Town virgins. It was great to see them react as we did, experiencing for the first time the mountains and water that surround the city, the rolling hills and lush green landscapes, the brilliant skies and refreshing breezes. Many people liken Cape Town to San Francisco. While there certainly are geographic similarities, it’s not really a fair comparison. San Francisco is a huge city. Cape Town feels much more intimate. 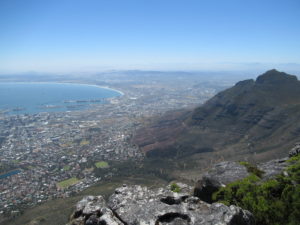 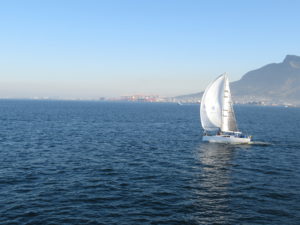 Our first day in Cape Town was spent touring the wine region. If you knew the seven individuals who comprise the ambiguity, this would not come as a surprise to you. Securing and consuming high-quality wines (and related beverages) was a major priority for us throughout this trip. 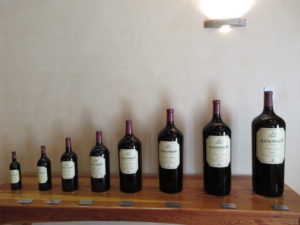 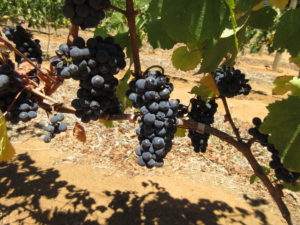 Cape Town’s wine province is magnificent. Over 600 wineries dot the countryside, nestled along winding roads and tucked away down flowering lanes. Even if you don’t imbibe, you can have a wonderful time just admiring the scenery and enjoying the delicious foods that many of the wineries offer. We gorged ourselves on an amazing picnic lunch of crusty French bread, local meats and cheeses, olives, beans and various spreads, sweet treats, and of course plenty of wine. 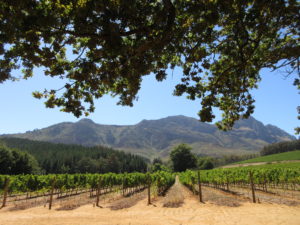 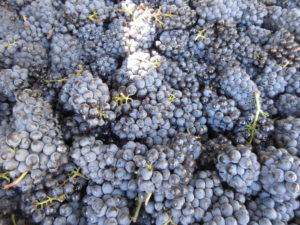 They also served us Caesar salads in mason jars. I didn’t know it at the time, but apparently eating a meal out of a mason jar is a thing right now. I don’t get it. For a Neanderthal like me, eating salad from a jar was awkward, messy, inefficient, and just plain pointless. What, we don’t have enough types of food containers already? Do the mason jar advocates think their method is somehow more organic, environmental, or satisfying than eating salad from, say, a plate or a bowl? Sheesh. Sometimes the crap that trends in Western culture just makes me shake my head. I can only hope the mason jar’s 15 minutes is over soon.

But I digress. We had an awesome day in the wine region. We managed to visit six wineries in all, a new record for our tour guide, Charlene. (But not a record for George and me. Five years ago we knocked off eight Cape Town wineries in one glorious day.) 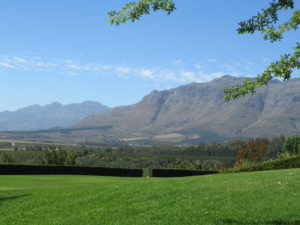 The ambiguity spent the following day taking in the city itself. We started with a visit to Table Mountain. It got that name because its peak is a long, flat surface like a table. And when low white clouds roll across the mountain, they look like a tablecloth draped over the top. 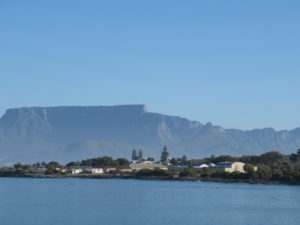 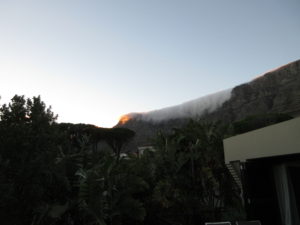 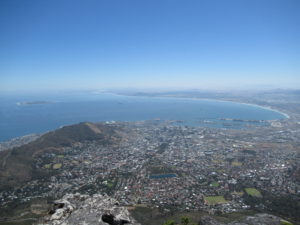 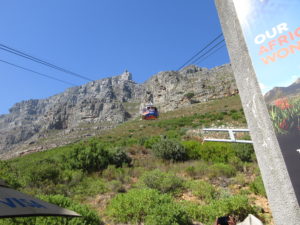 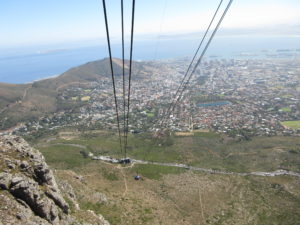 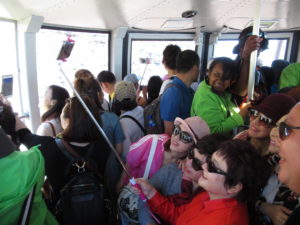 The selfie slut made an appearance on the cable car, this time with her sisters.

We also took a ferry out to Robben Island, where Nelson Mandela was imprisoned for 18 years. 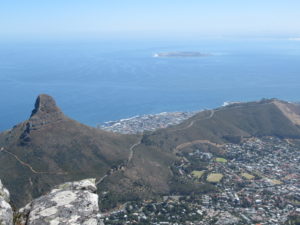 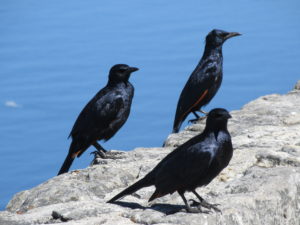 And we spent some time wandering the streets of Cape Town’s historic city center, where we scarfed down a tasty lunch at a local eatery. Actually, all our meals in Cape Town were pretty spectacular. Because along with all the other things the city has going for it, Cape Town is a foodie paradise. The city boasts an impressive variety of restaurant venues, featuring cuisines from all over the world. These days some of the best chefs are toiling away in Cape Town kitchens, and the people who live there (plus lucky tourists like us) are the contented beneficiaries. 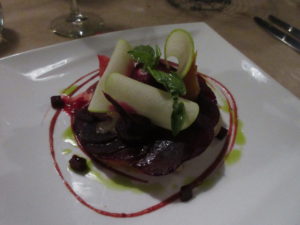 Between all the wining and dining, I’m pretty sure the ambiguity gained a few pounds.

Another day we took a drive down to the Cape of Good Hope. It’s often incorrectly stated that the Cape of Good Hope is the point where the Atlantic and Indian oceans meet. In fact they meet a little further east, at Cape Agulhas, the southernmost point of the continent. But the Cape of Good Hope is more famous. It’s the spot where many a ship’s crew breathed a sigh of relief as they caught their first glimpse of the bottom of Africa, a place of hope where their ships could finally turn east from south, towards Asia. It’s also the place where many of those ships misjudged the terrain and got wrecked on the rocky coastline. Even nowadays it’s a difficult point to navigate. 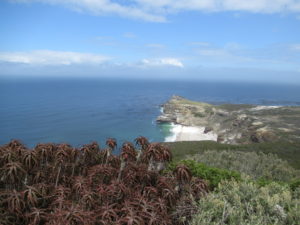 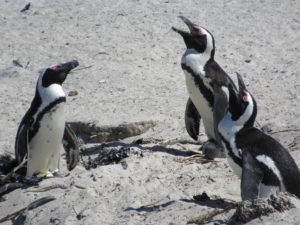 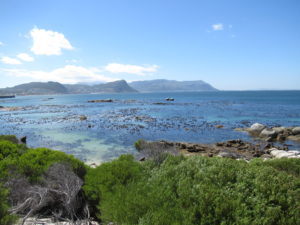 In some ways, Cape Town was the highlight of our whole Africa trip. Though obviously not as thrilling as a safari, and probably not as inspiring as an historic journey through Johannesburg, and maybe not as exhilarating as being immersed in the mist of a ginormous waterfall, Cape Town was the place where the seven of us finally got to kick back a little, enjoy some chill time, and eat and drink the fuck out of the place. No, wait. To be honest, we’d been doing that the entire trip. It’s just that, in Cape Town, it got that much better.

Like I said, a few pounds may have been gained.

But we’re an ambiguity. So if you ask us how many pounds, well… 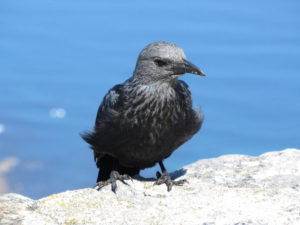 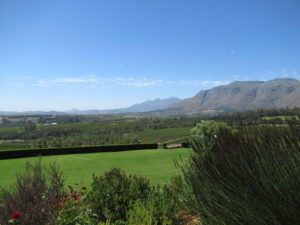 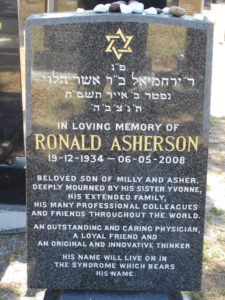 For me, no trip to Cape Town could ever be complete without paying a brief visit to a dear friend. 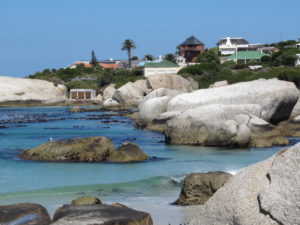 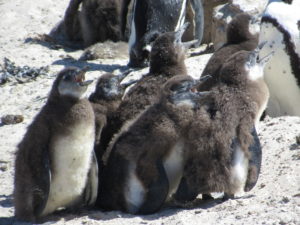 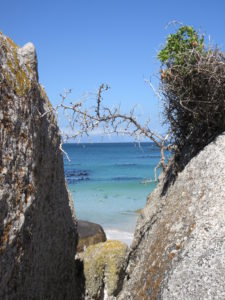