Where the Streets Have No Names 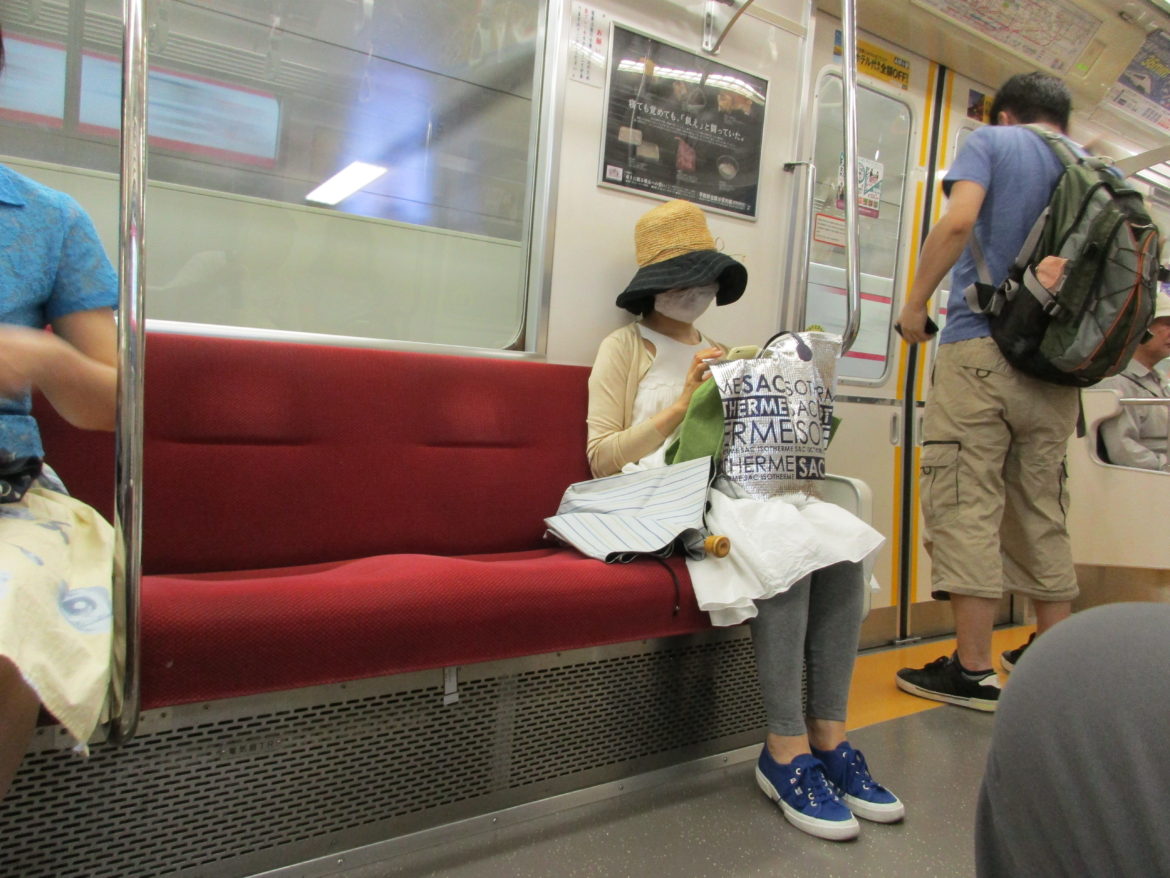 Our new orange and blue friends have gotten nice and cozy with each other, as you can see. 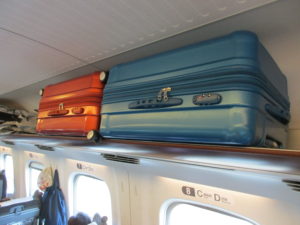 They’re the perfect size for the overhead storage bins on the Japanese bullet trains. Our old silver mamas, Bertha I and II, were simply too big to fit (bless their hearts). Thanks to everyone for the great naming suggestions. But George has decided to christen our new bags Lewis & Clark. Hopefully they get to log as many miles as the explorers.

I think George may also want to consider a job in the Tokyo public works department. That’s because another thing that needs naming around here is many of the streets in Tokyo. Somehow, in a city with nearly 14 million people and enough skyscrapers to make Manhattan look quaint, only the larger thoroughfares have formal names. Beyond them lies a labyrinth of smaller streets and alleys that are generally identified only by nearby landmarks and intersections. The lack of street names results in a complex and inconsistent method of addresses that befuddles even seasoned locals. 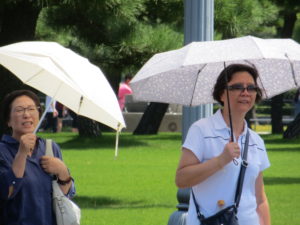 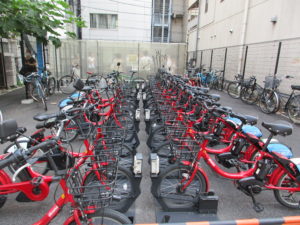 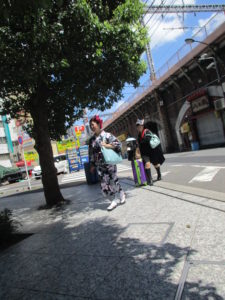 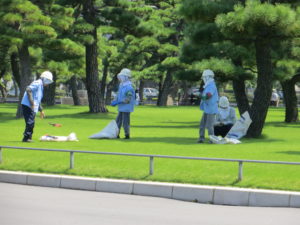 (I highly doubt U2 were referring to Tokyo in their famous hit song. It just seemed like a good title to steal.)

It’s strange to think that such an organized and systematic people (some might say anal or OCD, but you didn’t hear that from me) would take such a haphazard approach to their municipal nomenclature. But this is what we’ve learned about the Japanese after just a few days in their largest city: besides being extraordinarily helpful and polite, and generally managing to live in a humongous, crowded city with relative grace and calm, the Japanese are a charming oxymoron. Okay, so they didn’t bother with proper street names and logical addresses. But they built one of the best, most efficient and easily navigated metro systems in the world. And sure, they’re well known for their fastidious health habits. Plastic food (a popular textile here) is always used for displays, never anything real that could spoil. And people wear face masks when they’re sick, to avoid infecting others. Yet smoking is still allowed in most restaurants. 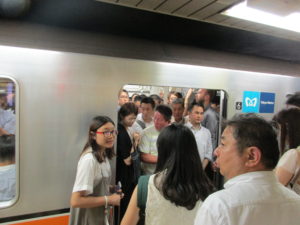 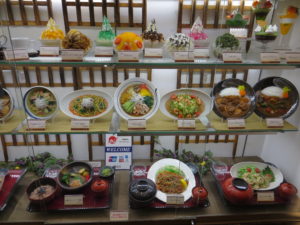 The quirky contradictions show up in many aspects of Japanese life. Everyone knows the Japanese love their electronics. Yet many everyday transactions are still conducted in cash. Credit cards and other electronic forms of payment are secondary. And paperwork in triplicate is still a thing here (like when we obtained our train passes). This makes no sense to me. The same country that can run a bullet train through 300 miles of mountains and valleys and arrive within 5 seconds of schedule is the same country where official documents are still churned out on dot matrix printers? Dot matrix printers? Are you kidding me? Does any American under the age of 30 even know what that is?

(For the record, we haven’t seen any Japanese peeps playing 8-track tapes or using a typewriter. But it wouldn’t shock me.) 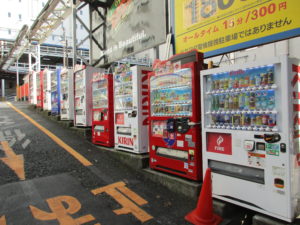 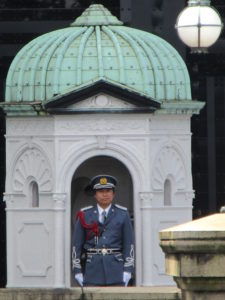 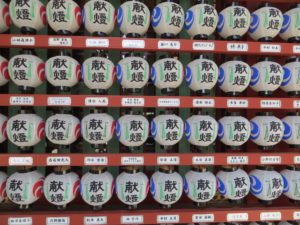 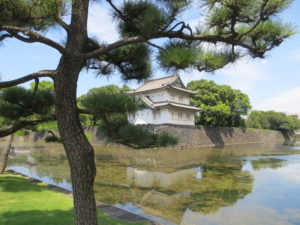 Maybe it’s the tightly wrapped threads of tradition vs. modernism in the Japanese narrative that create these endearing paradoxes. Tokyo was decimated and rebuilt twice in the 20th Century, first after the Great Kantō earthquake in 1923, and again after WWII. Now the city boasts some of the most futuristic architecture and designs in the world, but everything is built around historic Shinto shrines and temples. Billboards, announcements and signs promote the virtues of Japanese life, but using a mishmash of Japanese and English. Advertisements and animations feature characters with huge eyes and child-like faces that render them barely Japanese in appearance. 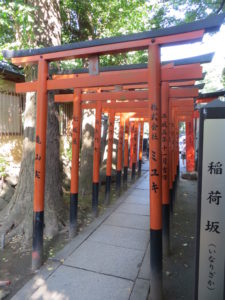 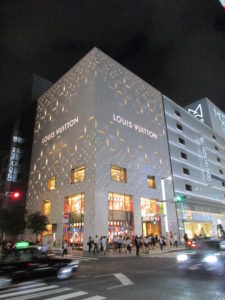 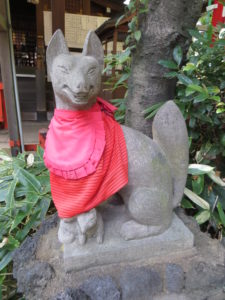 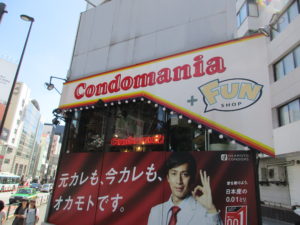 I’m sure most Japanese take great pride in their heritage. And apart from acknowledging the sins of the past, why shouldn’t they? Their culture places special emphasis on nature, skillful work and respect for others. And they sure know how to eat well. Still, at times it seems that, in some ways at least, the Japanese are trying awfully hard not to appear very Japanese at all.

Maybe it would help if they named all their streets. 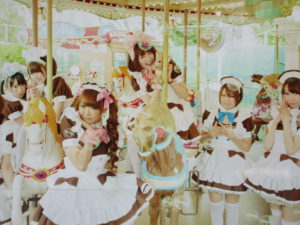 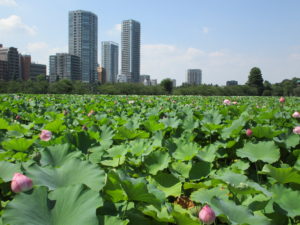 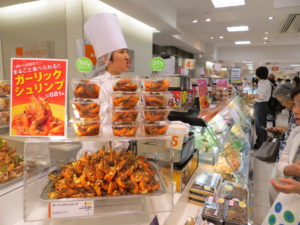 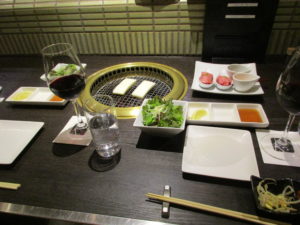 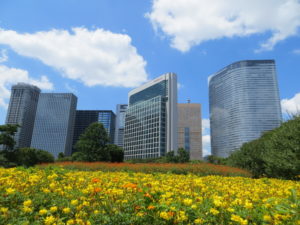 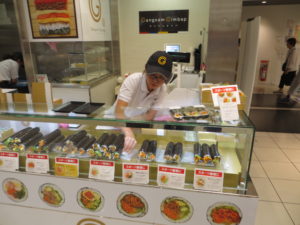 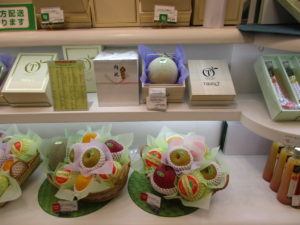 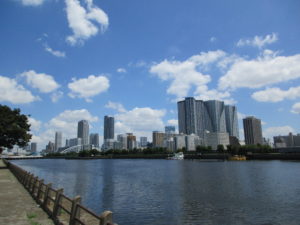 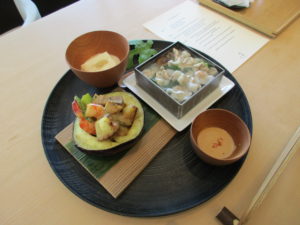 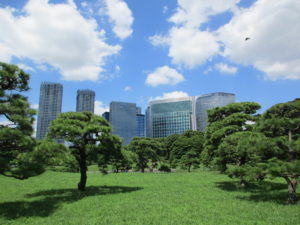 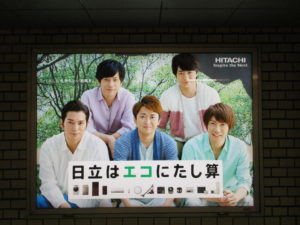