The Gardens of Plenty 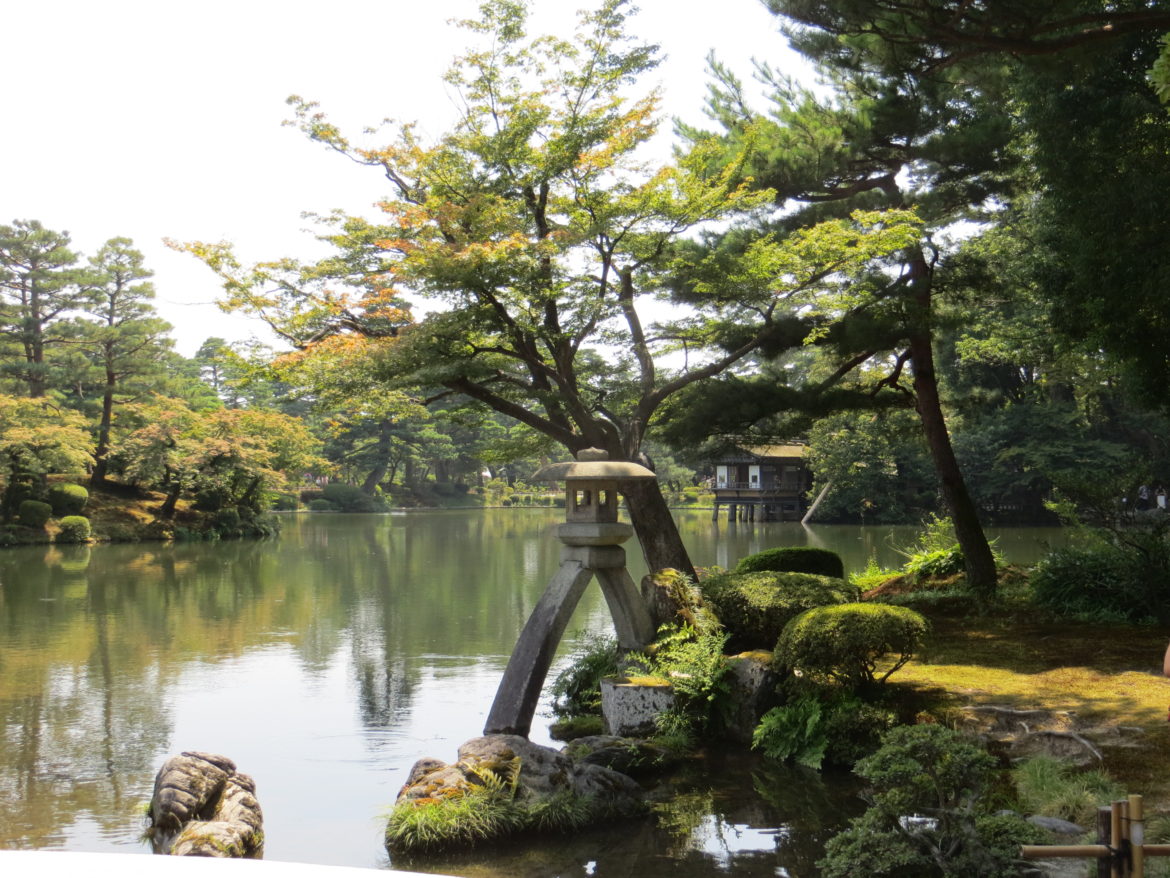 After two days in Takayama modeling kimonos for our adoring blog fans and eating meals six inches above floor level, we got back to somewhat more Western-style tourism at our next destination. Though Kanazawa is only about 70 miles from Takayama, the difference is night and day. Or more like several centuries. Kanazawa was spared during the war, so it does feature some historic attractions, including well-preserved samurai and geisha districts. But overall the city is fairly cosmopolitan, with a shiny new train station and some glitzy shopping malls. 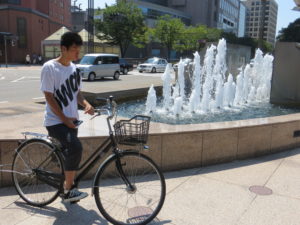 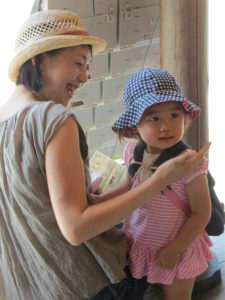 On the other hand, in a nod to Kanazawa’s feudal past, the staff at our very modern and very efficient hotel still requested that we select the correct kind of footwear for various situations of daily life. We were provided with options for dining, lounging around, and even paying our respects to the Electric Toto. 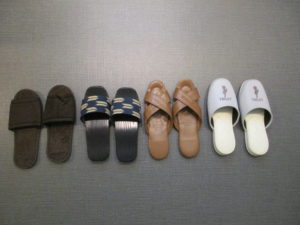 The main reason people come to Kanazawa is to see the gardens of Kenrokuen. These are not flower gardens in the traditional sense (although there are species that bloom during the spring) but rather landscaped gardens filled with old trees, winding pathways, stone sculptures, quaint tea houses, babbling brooks, calming fountains and serene ponds.

Kenrokuen must have been a wonderfully peaceful escape for the ruling clan who built it over the course of two centuries. We can only imagine the tranquility the royal family members must have experienced as they wandered the gorgeous greenery in solitude, each bend in the paths revealing another breathtaking vista. We can only imagine what that might have been like because the gardens were hardly tranquil during our visit. They were teaming with tourists, as they are practically every day of the year. That’s because Kenrokuen is considered by many to be the best example of landscaped gardens in all of Japan. No one disputes it is among the top two or three.

I won’t bore you with a long sequence of amateur photos of Kenrokuen. The midday lighting was not ideal and there were just too many people. Unlike some tourists who spend more time trying to capture the perfect photo than they do simply enjoying the moment, we have no pretense that our photography skills match those of professionals. If you want to see Kenrokuen in its full splendor, either try to get there yourself or buy a picture book.

Instead I will only subject you to a small sampling of photos from a series I call “Garden Poses.” I recently submitted the full series to the Emerging Artists Committee at New York’s Museum of Modern Art. In short order I received a reply that could be interpreted as somewhat encouraging, if you ignore the part where they said my work had “no redeeming qualities whatsoever.” Hey, a guy can dream. 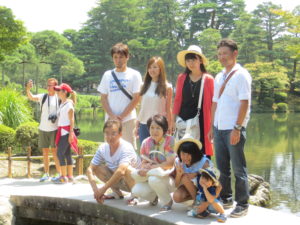 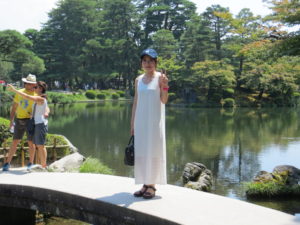 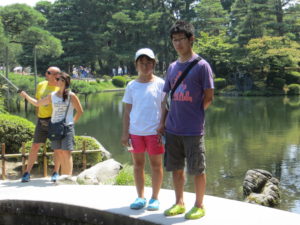 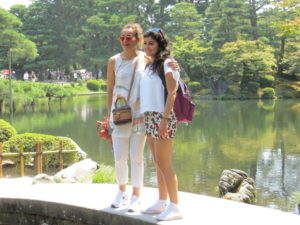 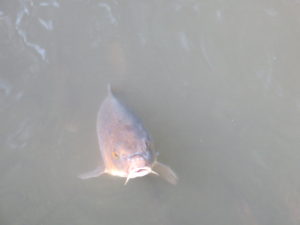 I think it’s this next one that got the MOMA peeps to consider my submission in the first place. Because anytime you capture a former POTUS in what should be a private moment, you get people’s attention. Is it just me, or has Bill Clinton turned a little Japanese in his elder years? And where the heck is Hillary? 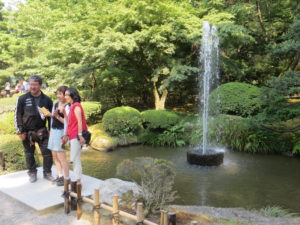 The other famous attraction in Kanazawa is the Omicho market, a sprawling fresh fish and food market that has been operating continuously since the Edo era. In a nod to lazy, corny analogies, I like to think of these huge markets as a kind of garden too. The endless landscape of things to eat on display everywhere in Japan is pretty impressive, especially the quantity and quality of the seafood. No one in this country should be going hungry. (And given the ubiquitous vending machines, no one should be going thirsty either.) 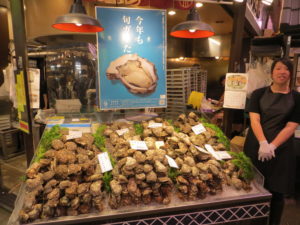 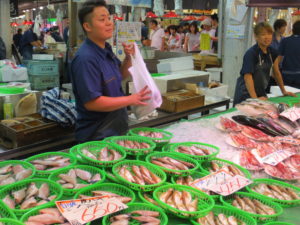 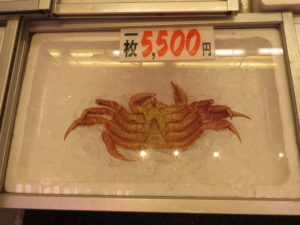 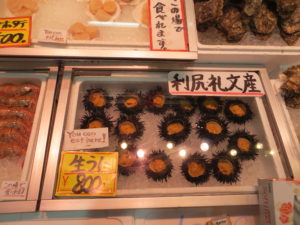 I wouldn’t put Kanazawa on a list of “must-see” destinations for a first-time visit to Japan. But if you have a couple of days to spare and you’re visiting Takayama anyway, Kanazawa provides an easy transition and enough contrast to make it worth your while. Just do your best to ignore the ten thousand other tourists who are aiming for that perfect camera shot, take a deep breath, and enjoy the gardens of plenty all around you. 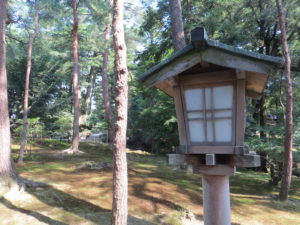 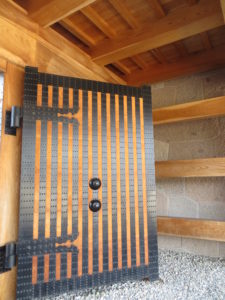 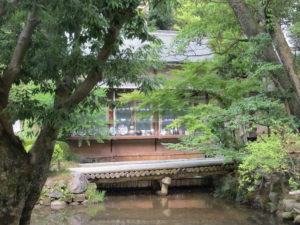 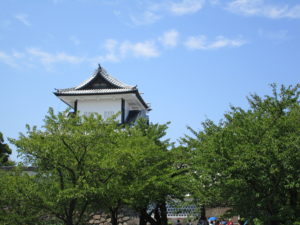 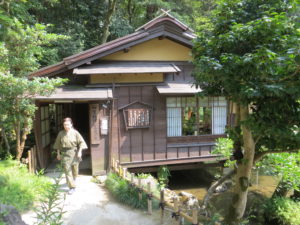 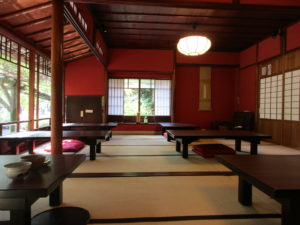 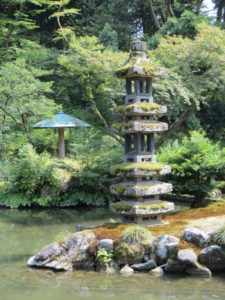 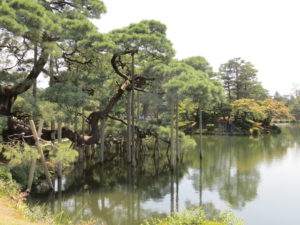 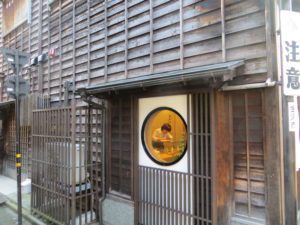