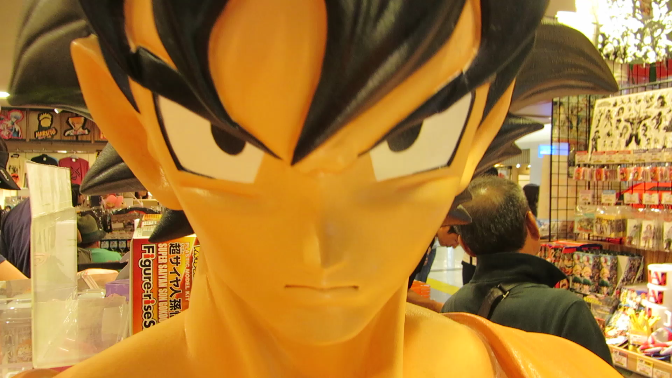 Underneath the tracks and trains at Tokyo Station is a world of shopping fun. It’s mostly toy stores, but many of the adults seem as attracted to the spectacle as the kiddies. Will our old friend Pikachu make an appearance?