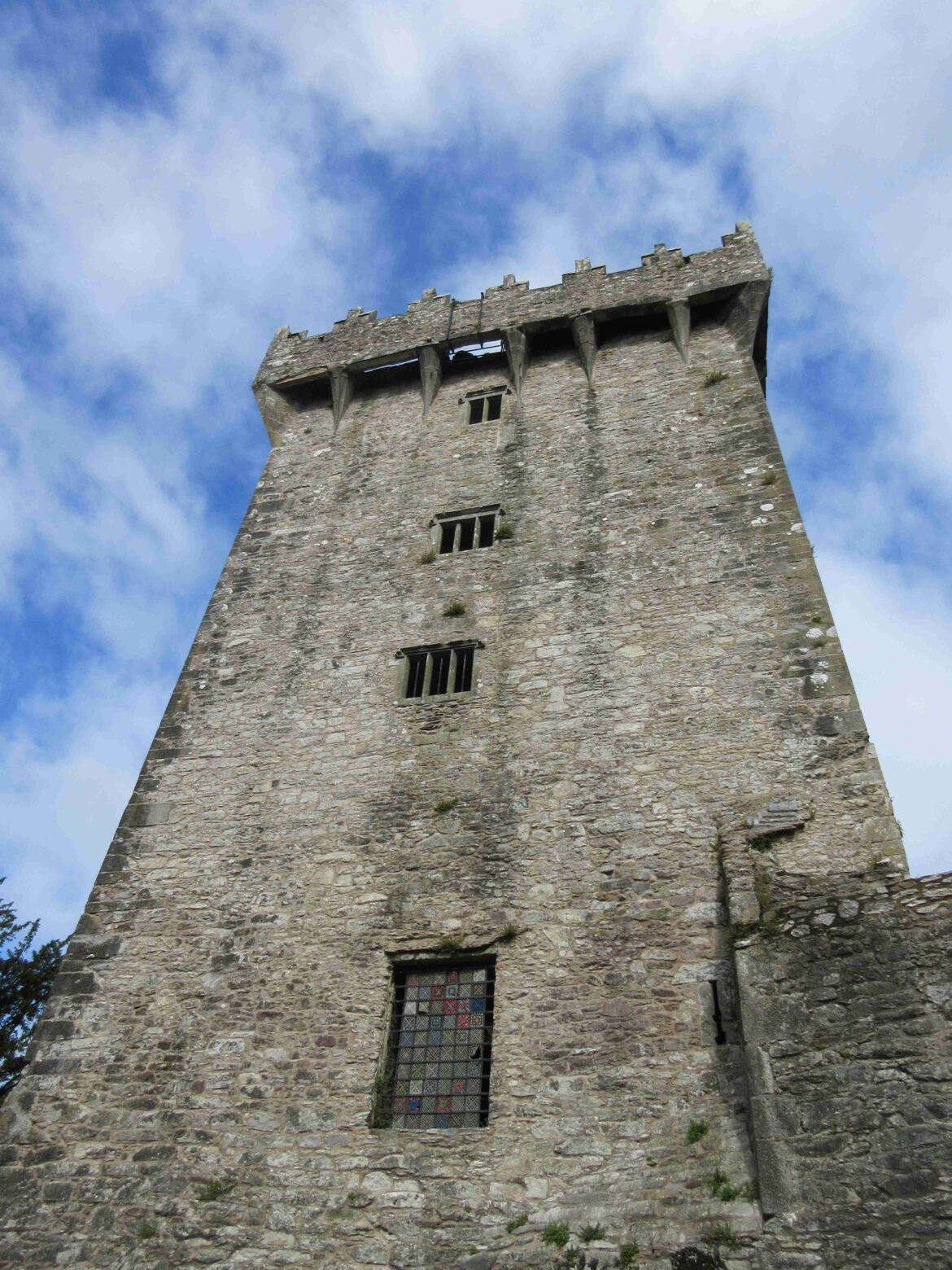 On the road from Waterford to Cork, we visited three legendary locales in Ireland – Cashel, Cahir, and Blarney. All three places are famous for the same thing. They all have castles.

As I mentioned in an earlier post, castles are quite common in Ireland. Indeed, we’d already seen castles in Enniscorthy, Waterford, and Kilkenny by the time we arrived at Cashel. So why bother with more of them? Because they’re there? Because they give us an excuse to take pit stops while we’re driving? Because every castle is unique in its own way and worthy of our time?

Sure, every castle is worthy of our time – to a point. The thing about castles in Ireland is that they’re a lot like churches in Europe (or shrines in Kyoto, as I wrote about here a few years back). You can visit a bunch of them and appreciate the nuances – the architecture, the history, the stories of the people who built them and used them. But after a while, they all start to blend together. Travelers in Europe sometimes speak of getting “churched out” during the trip. I think travelers in Ireland can get “castled out” in similar fashion.

So why are visitors to Ireland drawn so particularly to the castles at Cashel, Cahir, and Blarney? I honestly don’t know. They aren’t habitable structures like the castles in Kilkenny, Waterford, and Enniscorthy. They’re ruins. And while ruins can certainly be interesting in their own right, Ireland has a glut of those too.

You wouldn’t have believed that any of the castles we visited were really all that popular based on our time there. None of them were being overrun with tour buses or selfie-snapping tourists. Instead, we experienced more of “Ireland to ourselves” – as I wrote about in this post – but I don’t want to dwell on that. George and I are just glad to have experienced these famous castles in person, ruined or otherwise.

I think each castle does have its own special worth. Each has its own unique aura of lost grandeur and mythology. I’m sure we’ll keep visiting castles in Ireland. (They’re kind of hard to avoid anyway.) And if at some point during the trip we start to feel like we’re castling out, well, Ireland has some very nice churches worth checking out too.