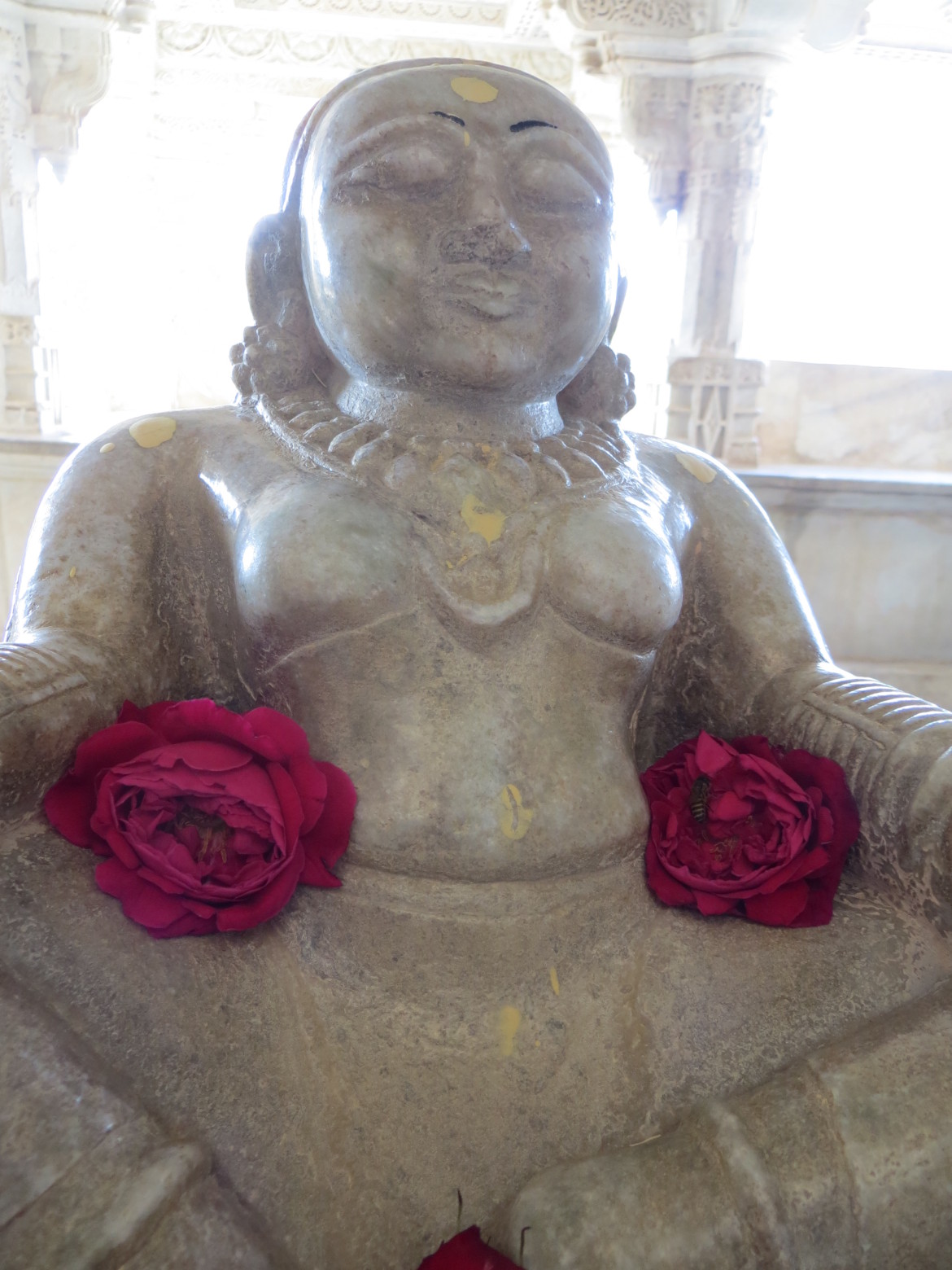 Our travels through Rajasthan took us to Jaipur, Jodhpur, and Udaipur. All those names end in “pur” because that’s the Hindi suffix for “city” – similar to the Arabic “abad” (Islamabad, Jalalabad) or the Russian “grad” (Leningrad, Stalingrad) or the English, er, ah…”city.” Along the way we also stopped in the relatively tiny burg of Ranakpur, whose inhabitants seem lost in an earlier agrarian era where animals are still used to power old-fashioned water wheels. Ranakpur would be otherwise indistinguishable from many other small “purs” in the region but for one major attraction: an unbelievably spectacular marble temple built in the 15th Century by adherants of the Jain religion.

Jainism is not a major player on the world stage, nor even in its homeland of India, where it has about 5.2 million followers among the nation’s population of nearly 1.3 billion. But it is one of the world’s oldest religions, and it ascribes to a basic tenet that certain other faiths would do well to consider more carefully: non-violence towards all living beings. Now, the Jains may take this a little too far for the rest of us. The strictest practitioners cover their mouths to avoid swallowing tiny bugs and micro-organisms. And they aren’t above trying to pry a few rupees from unsuspecting tourists by offering to pray for you. (Though to be fair, it seems almost no one in India is above trying to pry a few rupees from unsuspecting tourists.) But man, the Jains sure know how to carve marble. 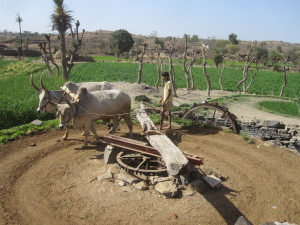 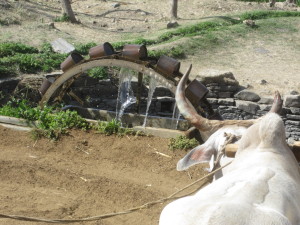 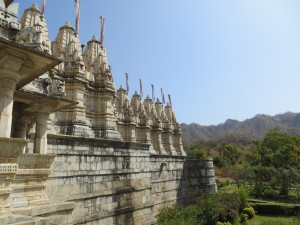 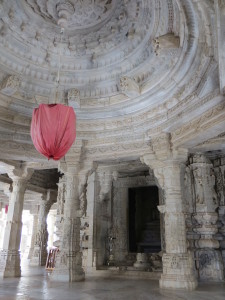 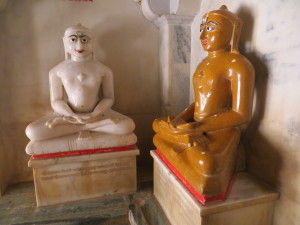 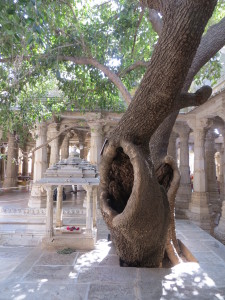 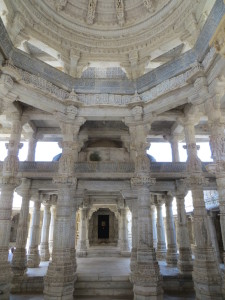 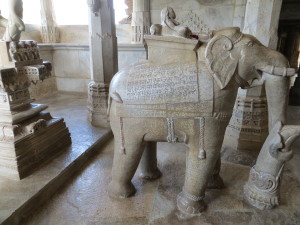