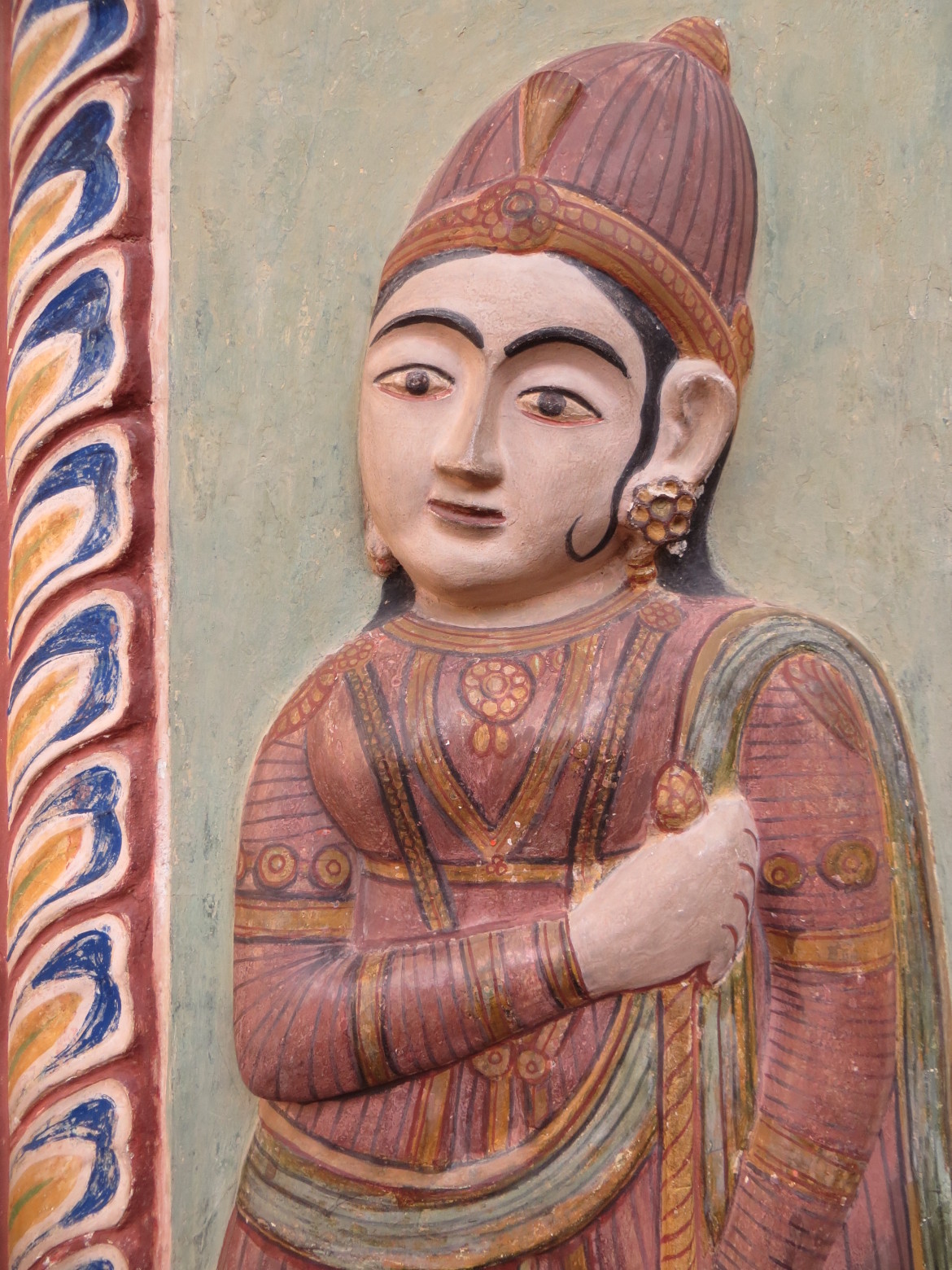 Jaipur, the first planned city in India, is known as the Pink City because its founder, the Maharaja Jai Singh II, decreed that all the buildings should be, well, pink. It was intended as a message of welcome to the neighboring Mughal emperor. The Maharaja needed to suck up to the emperor so he wouldn’t invade the Maharaja’s lands and kick his ass to the (presumably pink) curb.

But as we all know, India is a poor country. And it turns out that pink paint pigments are expensive, being made from a red base, whereas terracotta pigments are cheaper, being made from a brown base. So about 20 years ago the centuries-old pinkdom of Jaipur became a city of pottery buildings. Parts of it are still magnificent, including the Amber Fort and the City Palace, where the current Maharaja and his family reside (though without any real power). Other parts are – wait, you know it’s coming – decaying and decrepit. But all of the old city is now terracotta. The gloriously pink days of a rich and clever old king are long gone. 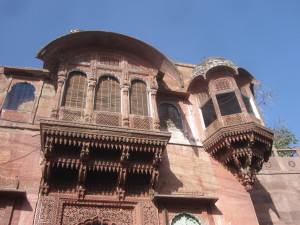 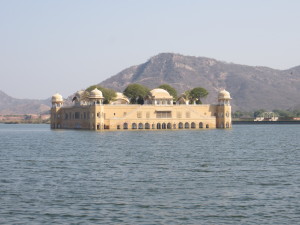 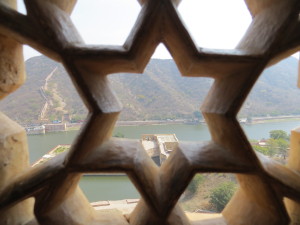 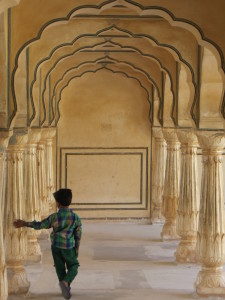 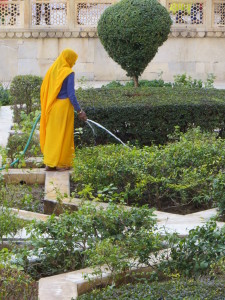 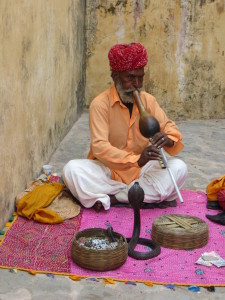 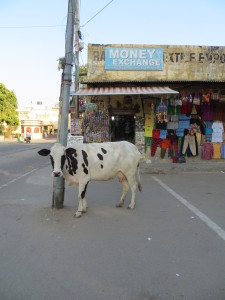 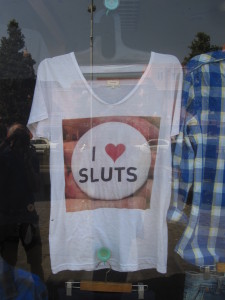 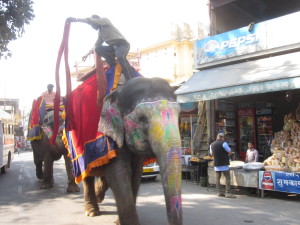