Pretty in Blue, too 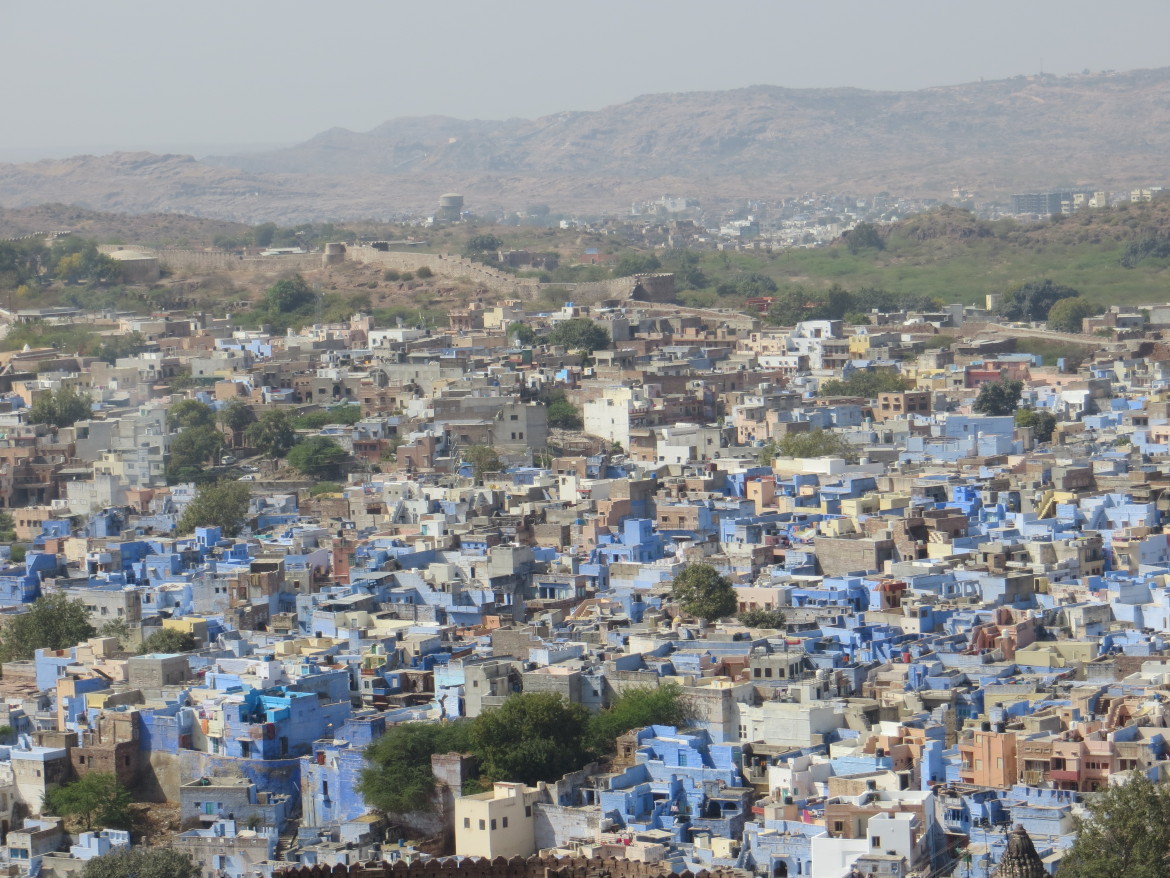 Though the Pink City is no longer pink, the Blue City of Jodhpur is definitely still blue. Founded in the 15th Century by the Marwar king Rao Jodha at the height of the Rajasthan region’s feudal splendor, Jodhpur is home to the best preserved fort in India. The fort owes its excellent condition to its patron JP Getty, who left a trust for ongoing maintenance. Unfortunately he didn’t leave enough money to keep the local economy humming. Our guide for the day was a struggling lawyer who earns more rupees giving tours than trying cases.

Jodhpur is also home to a splendid crematorium and the tomb of Maharaja Jaswant Singh II. Yes, his name is similar to the king who built the Pink City. But this dude’s reign was more recent. Towards the end of the 19th Century, he installed irrigation systems that transformed Jodhpur from a parched outpost on the edge of the Thar desert to a prosperous trade center. Though long dead, he remains beloved by the local people, many of whom visit the monument to appeal to his spirit for healing and good fortune. The Maharaja has thus attained near-diety status. This is neither especially surprising nor even slightly blasphemous in a religion which is said to boast more than 330 million gods. Evidently merely being divine in Hinduism may not be all that special. (But being one of the alpha gods like Vishnu or Shiva is still a great gig.)

As for those blue buildings, they got that way on account of religion too. The king wanted to make sure that inhabitants of his city who belonged to lower castes didn’t get all up in the business of the Brahmans (the priests who represented the highest caste). So he decreed that the homes of the Brahmans be painted blue, and that everyone else should keep an appropriate distance. Nowadays, anyone can paint their house whatever color they want (yay, democracy!) but most of the locals stick to the blue. It’s apparently not an expensive pigment like pink, and it turns out that the blue color serves a more practical, if less spiritual, purpose as well. It keeps the houses cool during this desert city’s sweltering summers. Which goes to show that cleverness runs through all castes, not only those of kings and priests. 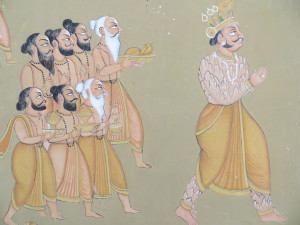 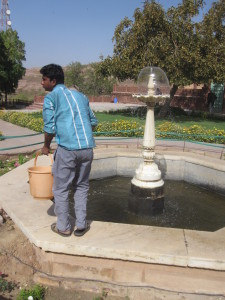 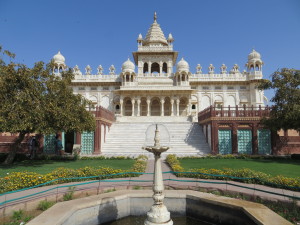 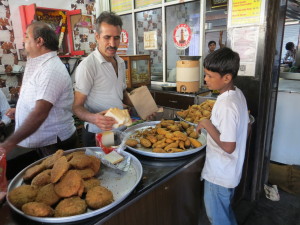 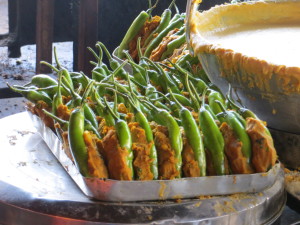