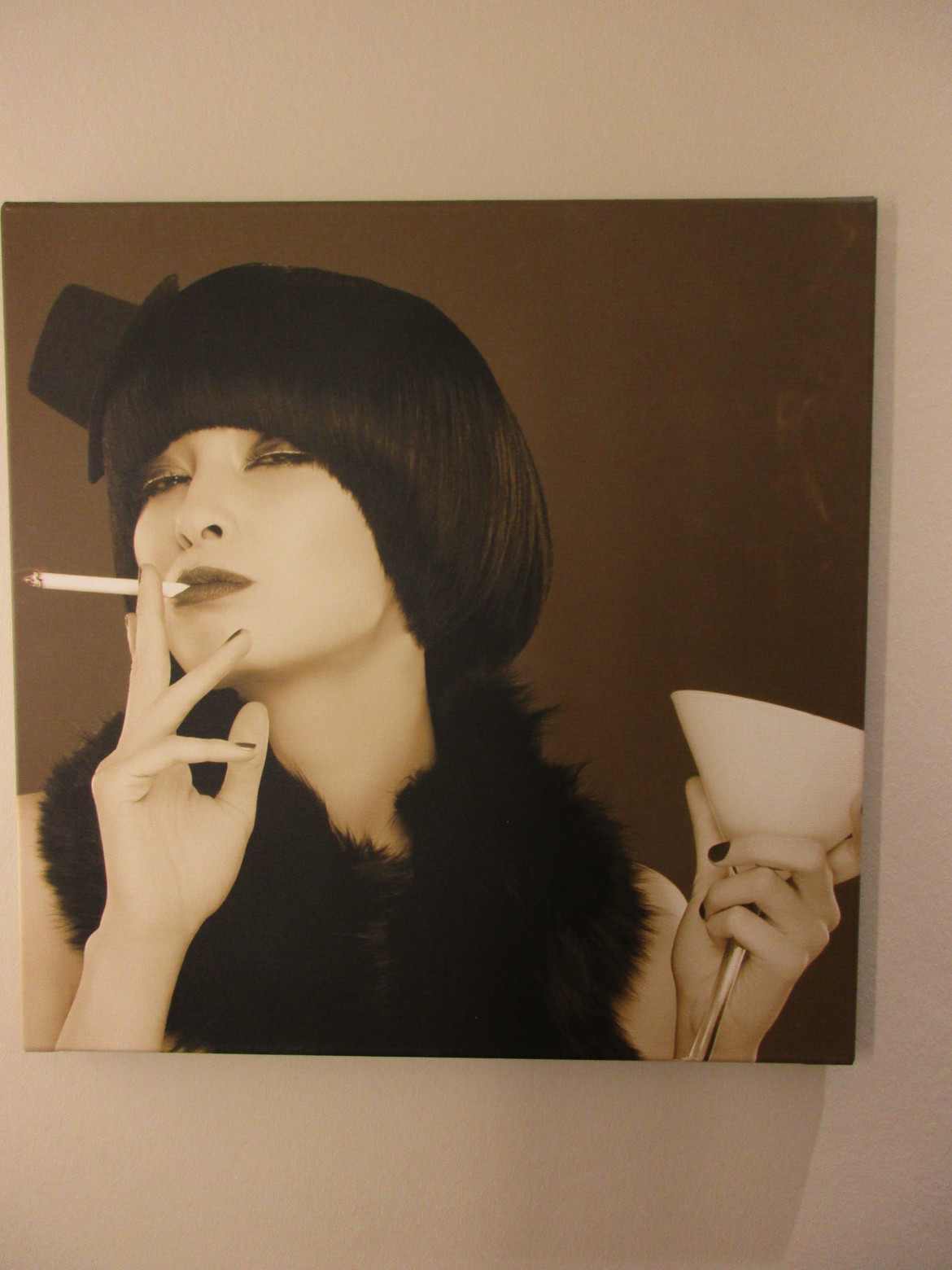 Before we got to Bremen, though, we made a pitstop in the town of Münster. As far as we know it has nothing to do with the cheese of a similar name. Which is too bad, because we really like cheese. We also don’t think it’s linked to the old TV show about a family of friendly monsters. But George swears he saw Grandpa Munster working the tourists for coins with lame magic tricks.

Münster – the town – lacks the riverfront setting of some of its better known silblings, but we found it in some ways more charming and relaxed. Several wide boulevards are lined with a mix of upscale retail chains and local merchants. It’s easy to grab a fresh sandwich on hearty German bread from a local shop and walk around aimlessly. Predictably, all roads lead to a church, each with its own story and historical significance. There is a large square where you can view the spires of several old churches at once. But as with so many places in Germany, “old” must be understood to mean “had the crap bombed out of it and was later reconstructed.”

Finally we arrived in Bremen, just in time to meet up with the two people whose lives turn out to be connected to ours via a series of very interesting coincidences.

Our association with them began about three weeks before the trip, when George received an email from a young German man living in Bremen named Johann. While investigating the German ancestry of his American wife, Laurie, Johann came across George’s email address on the web site of a cemetery in Baltimore. The Schwarz Cemetery is the burial site of four of George’s great-great-great grandparents. The cemetery is also associated with a Lutheran church in our neighborhood that George’s ancestors founded in 1849. Two years ago George contacted the church to inquire about attending a Christmas service, only to find out that the church’s board had just decided to shut it down due to lack of membership. They were preparing to sell off all the hard assets, in particular the beautiful church building itself, to a condo developer. One of the board members asked George to help rescue the church’s extensive records of German families who had immigrated to that part of Baltimore. Over time George also became involved with preservation efforts for the church’s cemetery.

Johann was interested in that same cemetery because relatives of Laurie are buried there too. And the reason Johann was able to determine that was because, coincidentally, George had posted photos of her family’s graves on the web site.

After their initial contact, George had some interesting news for Johann. His wife’s ancestors weren’t only buried in the same cemetery as George’s. The two families were literally buried right next to each other, on adjacent plots. Neighbors in death, you might say. (We’d like to think they’re all together somewhere enjoying eternal Oktoberfest.)

In his email conversations with Johann, George uncovered a few more connections. Laurie’s dead relatives weren’t the only Baltimore inhabitants in the family. Her parents were from Baltimore too. (They live outside the city now, where Laurie herself grew up.) Laurie’s father went to the same high school as George’s dad. And Johann, in his work as a marine biologist, does analysis on ice core samples that were collected on expeditions in Antarctica that George’s father took part in during his time in the Navy!

All these connections and coincidences were topped by one more. When Johann first contacted George, he had no idea who George was or whether George would even return his email. So the reply Johann received from George had to be a bit mind-blowing: yes I can help you, and by the way I’m going to be in Bremen three weeks from now!

So of course we all had to get together.

Johann and Laurie gave us a quick tour of Bremen’s historic square, and then the quaint old quarter where they live. Called the Schnoor, the quarter consists of narrow lanes where artisan shops and hidden cafés pop up around every corner. We had dinner in the basement of the old town hall, in a restaurant that has been in operation since the beginning of the 15th Century. Finally we shared one more round of adult beverages in what I can only describe as an outdoor drinking hall, with maybe hundreds of tables lined up along the walled banks of the River Weser. We toasted our new friendship and the beautiful evening, and made plans to get together back in Baltimore in November, when Johann and Laurie will be visiting her family.

All in all, a great day in Bremen! 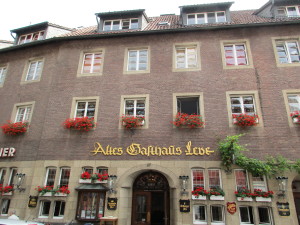 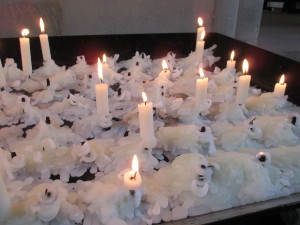 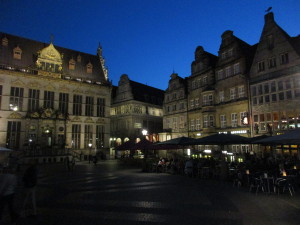