A Bit of Wales Too 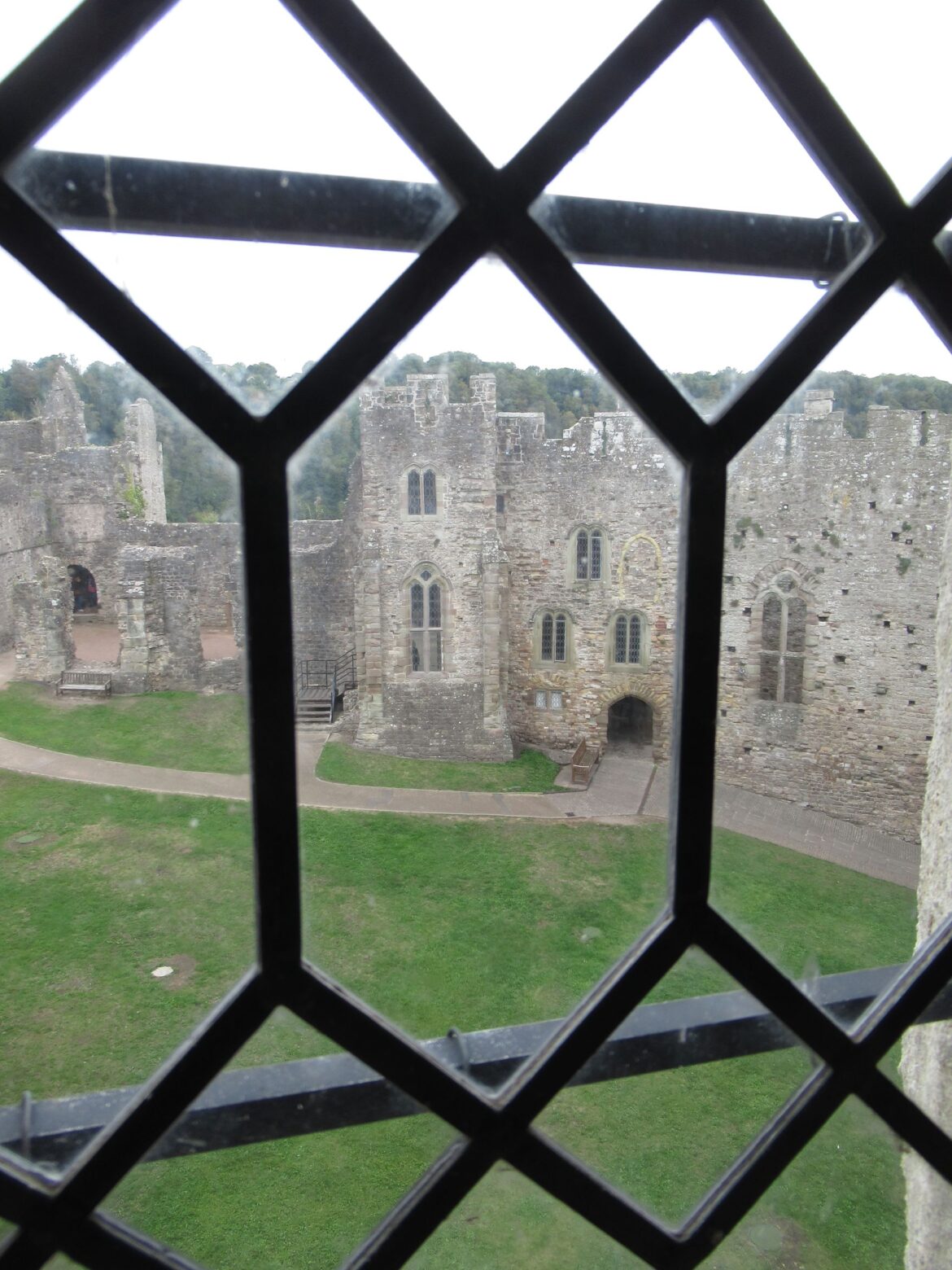 We’d never been to Wales, so we decided to take the short trip from Bristol over the River Severn into the land of the Welsh. Because we’re Doctor Who nerd fans (the reboot, not the original) we considered going to Cardiff. But in the interest of time, and on the advice of a good friend, we instead went to Chepstow, the easternmost town in Wales and the home of a fine medieval castle ruins.

To reach the town of Chepstow, you have to cross a second river, the Wye. The castle was built on the cliffs above the Wye as a natural defense.

Chepstow Castle is very old. It is considered the “oldest stone fortification” in Europe not built by the Romans. The original structure was erected in the 11th century.

In later centuries, the castle was expanded several times. It takes a good hour or more to wander around all the spaces.

The town of Chepstow is fairly small, with a population around 15,000. After touring the castle, we had a nice pub lunch in Chepstow, checked out the shops, and then drove back across the Severn bridge to continue our Bit of England journey.