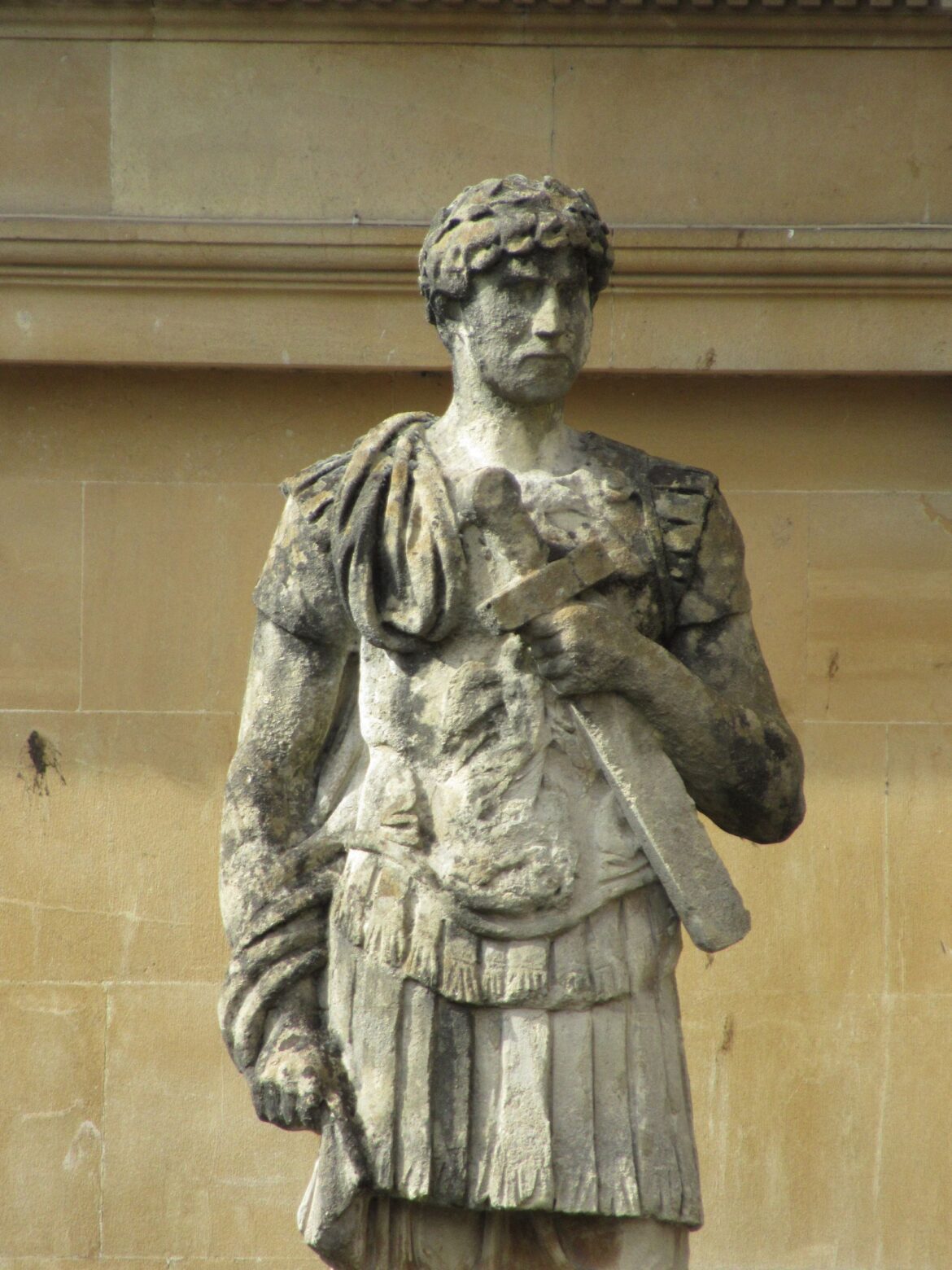 Although the Queen’s passing remained at the front of our minds, naturally we carried on with our journey. Our next stop was Bath, the home of the famous Roman spa as well as the town that has prospered through the centuries because of it.

The Romans built the baths, along with a temple, some time around 60 AD. People came from all over the known world to splash about in the soothing waters and pray to whichever god(s) they preferred.

In the 17th century, the idea got around that the waters at Bath had true medicinal properties. People began flocking from all over the world again and the town prospered.

But really, healing waters? Sounds like a lot of hogwash.

The real reason folks have been going to Bath for two thousand years is for the people-watching!

There was also some good people-watching during the local reading of King Charles III’s Accession Proclamation.

Reminders of the Queen’s passing were somewhat more numerous in Bath than in either Exeter or Bristol.

Bath has been a highly spoken of destination in England for a long, long time. You can add my recommendation to the list. It’s a town with a bit of everything – history, architecture, shopping, and best of all, lots of people to watch!